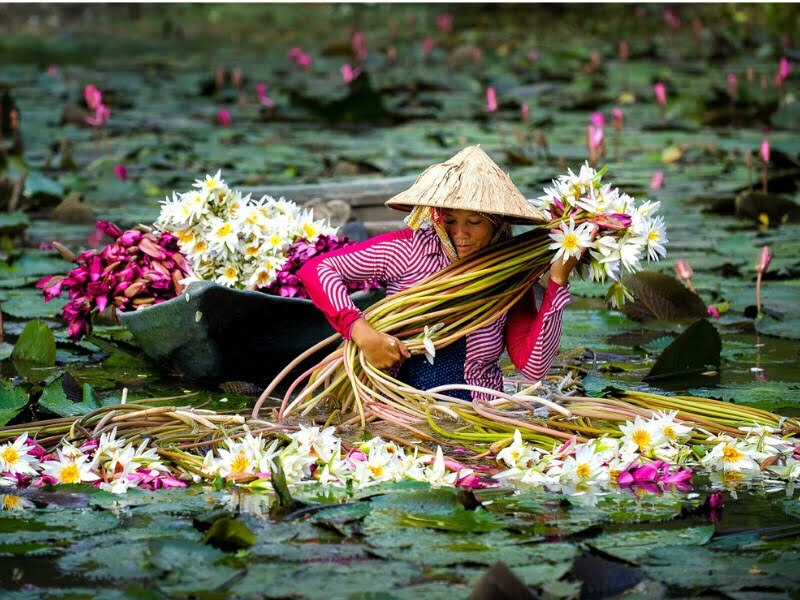 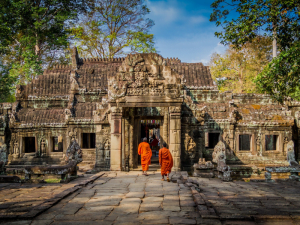 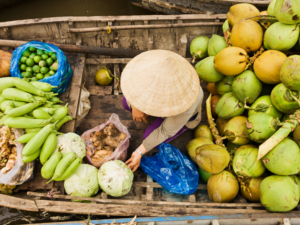 THE HIDDEN TREASURE OF INDOCHINA 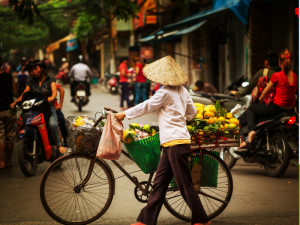 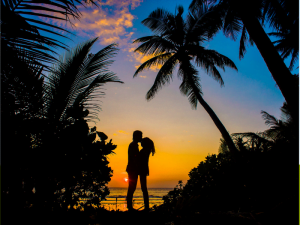 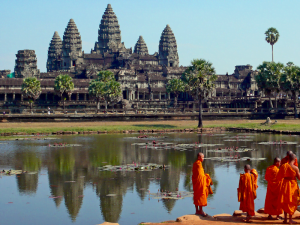 BEST OF VIETNAM AND CAMBODIA 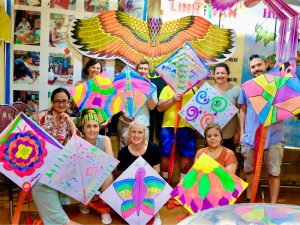 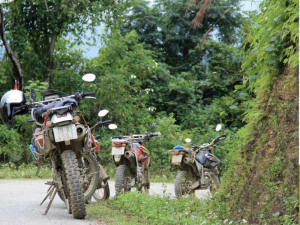 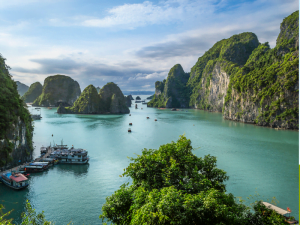 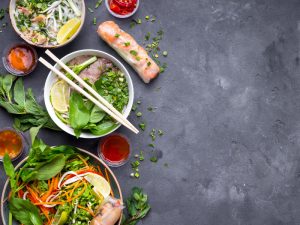 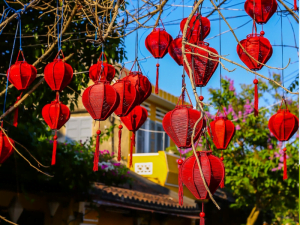 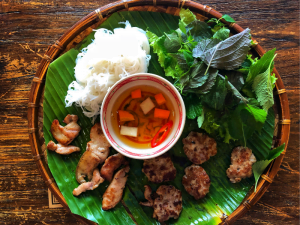 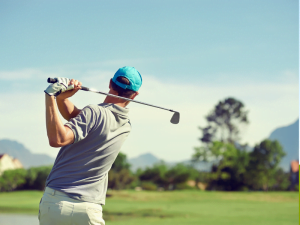