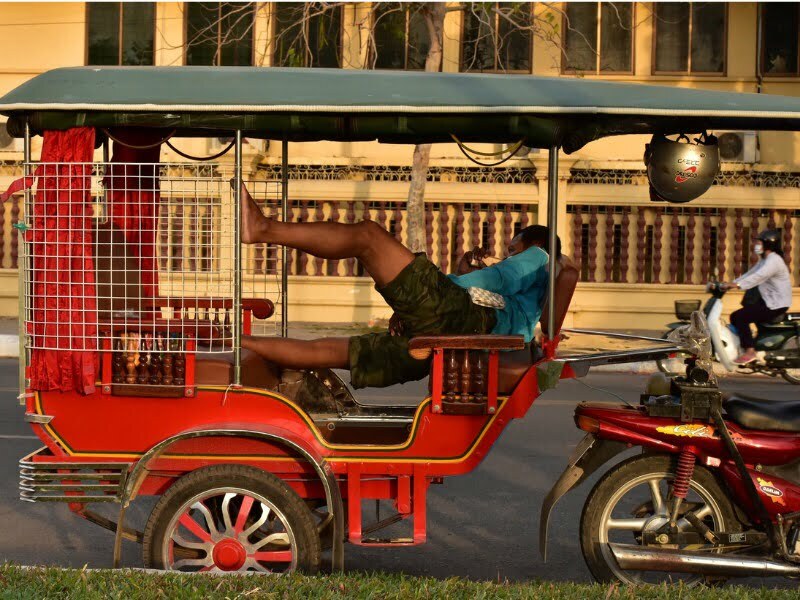 Contemporary Cambodia is the successor state to the mighty Khmer empire, which, during the Angkorian period, ruled much of what is now Laos, Myanmar and Vietnam. The remains of this empire can be seen at the fabled temples of Angkor, monuments unrivaled in scale and grandeur in Southeast Asia. The traveller’s first glimpse of Angkor Wat, the ultimate expression of Khmer genius, is sublime and is matched by only a few select spots on earth, such as Machu Picchu or Petra.

Just as Angkor is more than its wat, so too is Cambodia more than its temples, and its urban areas can surprise with their sophistication. Chaotic yet charismatic capital Phnom Penh is a revitalised city earning plaudits for its gorgeous riverside location, cultural renaissance, and world-class wining-and-dining scene. Second city Siem Reap, with cosmopolitan cafes and a diverse nightlife, is as much a destination as the nearby iconic Angkor temples. And up-and-coming Battambang, reminiscent of Siem Reap before the advent of mass tourism, charms with graceful French architecture and a thriving contemporary art scene. 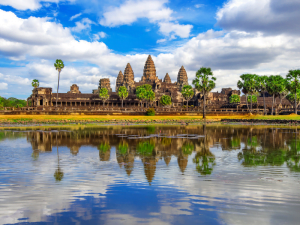 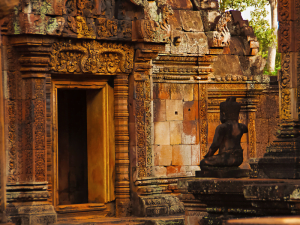 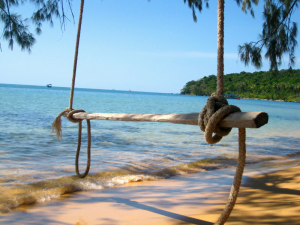 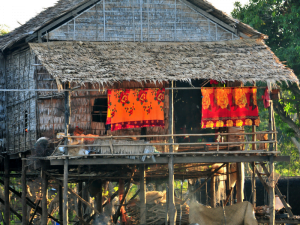 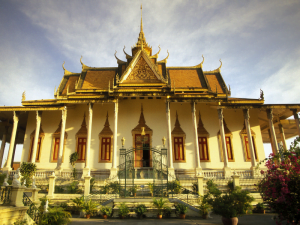 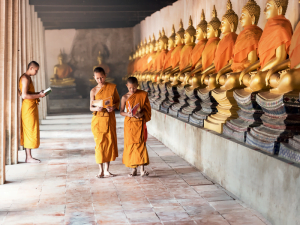 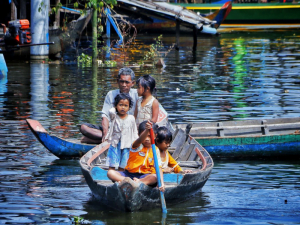 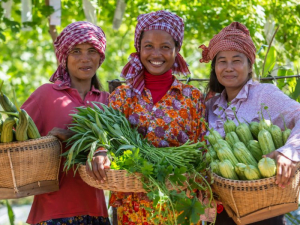 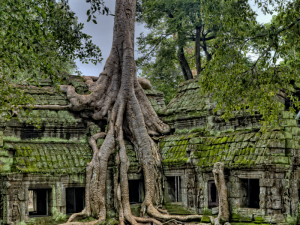 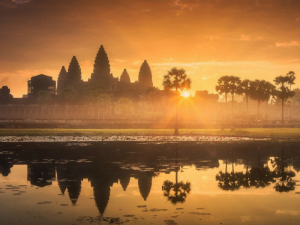 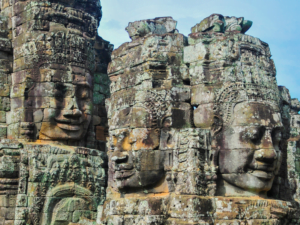