10 Best Places to Visit in Vietnam

A long, narrow country squeezed in between the South China Sea and the Laos and Cambodia borders, Vietnam is a land of striking landscapes that range from the lush rice terraces and forested mountains in the north to the picturesque valleys of the Central Highlands and the fertile delta and beautiful beaches of the south. Included in the mix are booming modern cities, colonial towns, traditional villages, archaeological sites and otherworldly islands. An overview of the best places to visit in Vietnam.

Four-season in a day weather and idyllic scenery of misty valleys, lush pine trees and colorful flowers are some of the reasons that Dalat was once used by Vietnamese emperors and French colonials as a summer retreat. Today, this charming town in the South Central of Vietnam is a popular destination for those looking for relief from the heat. A beautifully walkable city, Dalat is an amazing scene of French colonial architecture and villas set amid picturesque landscapes. 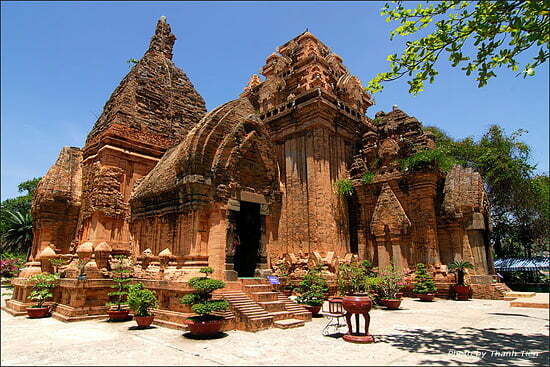 Located on the central coast of Vietnam near Hoi An ancient town is the important archaeological site known as My Son. One of Southeast Asia’s most notable ancient sites, My Son was once a significant center of religious Hindu ceremonies where the kings of the Champa Kingdom built numerous temples devoted to the worship of the god, Shiva, between the 4th and 14th centuries.

Lying along the Saigon River near the Mekong Delta in the south of Vietnam, Ho Chi Minh City was formerly known as Saigon and served as the capital of South Vietnam during the Vietnam War. Today, Ho Chi Minh City is the largest city of the reunified country, offering plenty of reasons to visit, from its blend of historic and modern attractions to vibrant shopping, dining and nightlife. 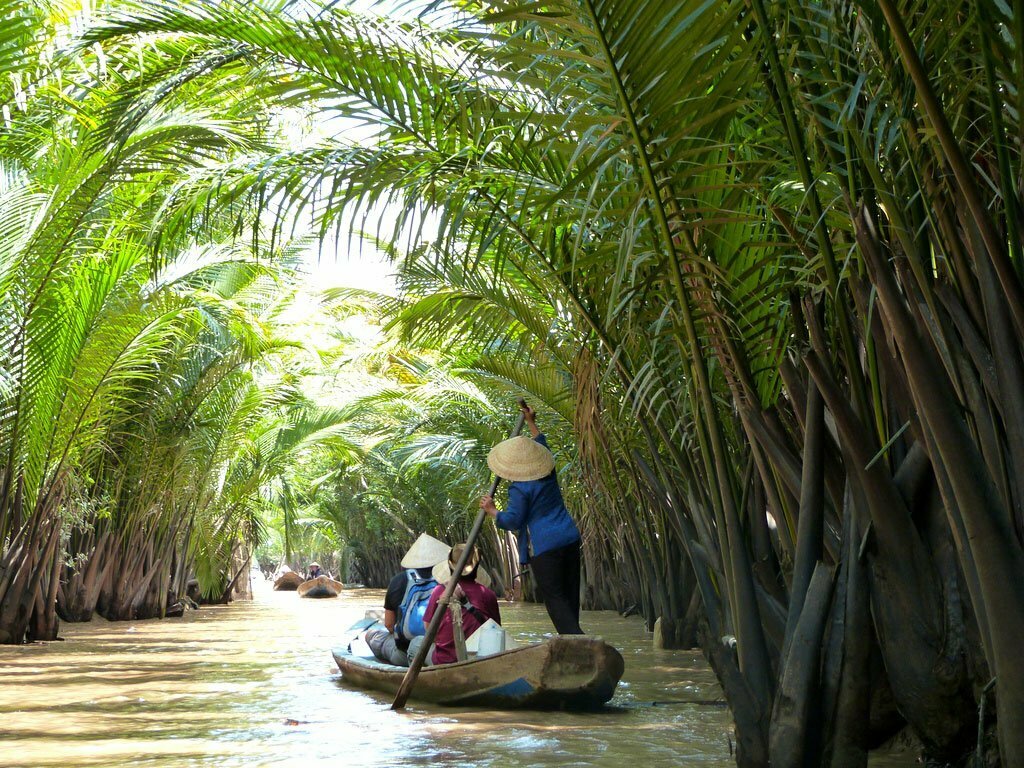 Located on one of Asia’s most beautiful bays off the coast of South Central Vietnam, Nha Trang is a popular seaside resort city. Picturesque mountains, beaches and lush islands all make it a favorite destination among tourists, Vietnamese and scuba divers. Adorned with resorts, palm trees and a lovely promenade, Nha Trang’s beach is its main draw. Amusement and water parks provide fun for everyone with roller coasters and wave pools. 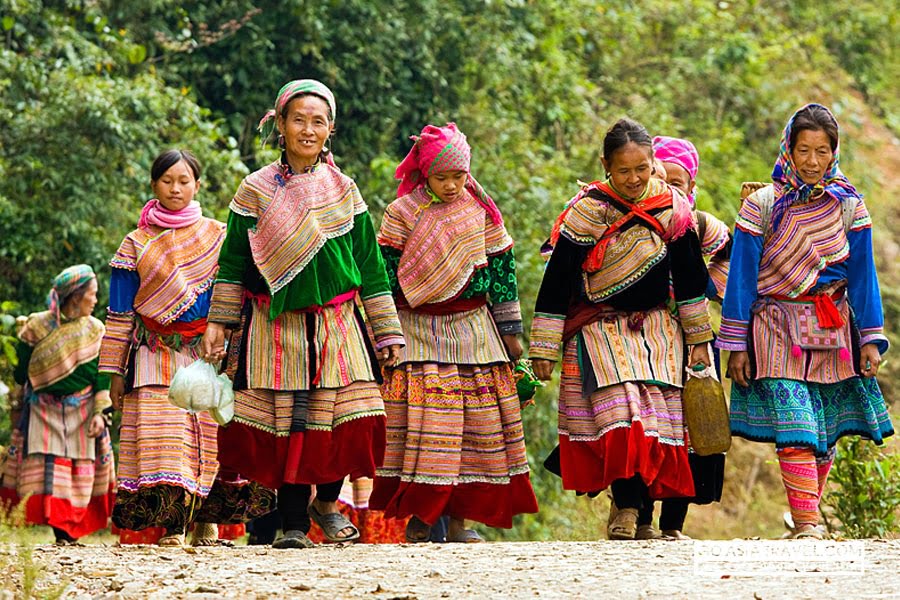 Surrounded by pictorial mountains, rice terraces and a diversity of hill tribes in the remote northwest of Vietnam, Sapa is a quiet town frequently used as a base for trekking in the Hoang Lien Son Mountains and touring rice paddies and traditional villages. From the town, there are many organized tours that aide tourists in mountain hikes and exploring the nearby rice paddies and remote villages. These tours present views of beautiful waterfalls and the opportunities to experience the food, customs and way of life among the local tribes. 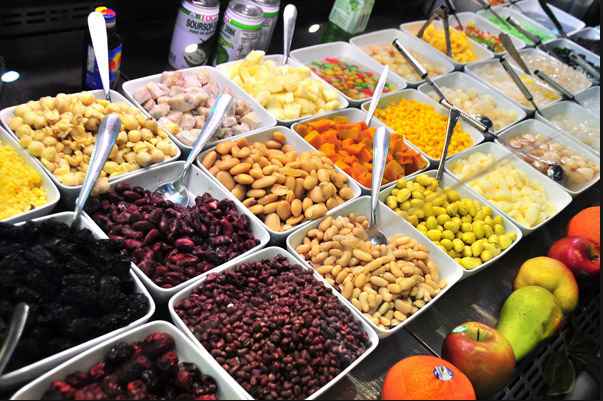 Situated on the banks of the Perfume River in Central Vietnam, Hue once served as the imperial capital of the Nguyen dynasty. Today, the vestiges of this former glorious period are reflected in the city’s architecture, culture and cuisine, making it one of the best places to visit in Vietnam. Of the city’s monuments, the Citadel is the most famous. Once the seat of the Nguyen emperors, the Citadel is a sprawling complex of grand palaces, ornate temples, walls and gates Another important landmark on the river is the city’s official symbol, the Thien Mu Pagoda. 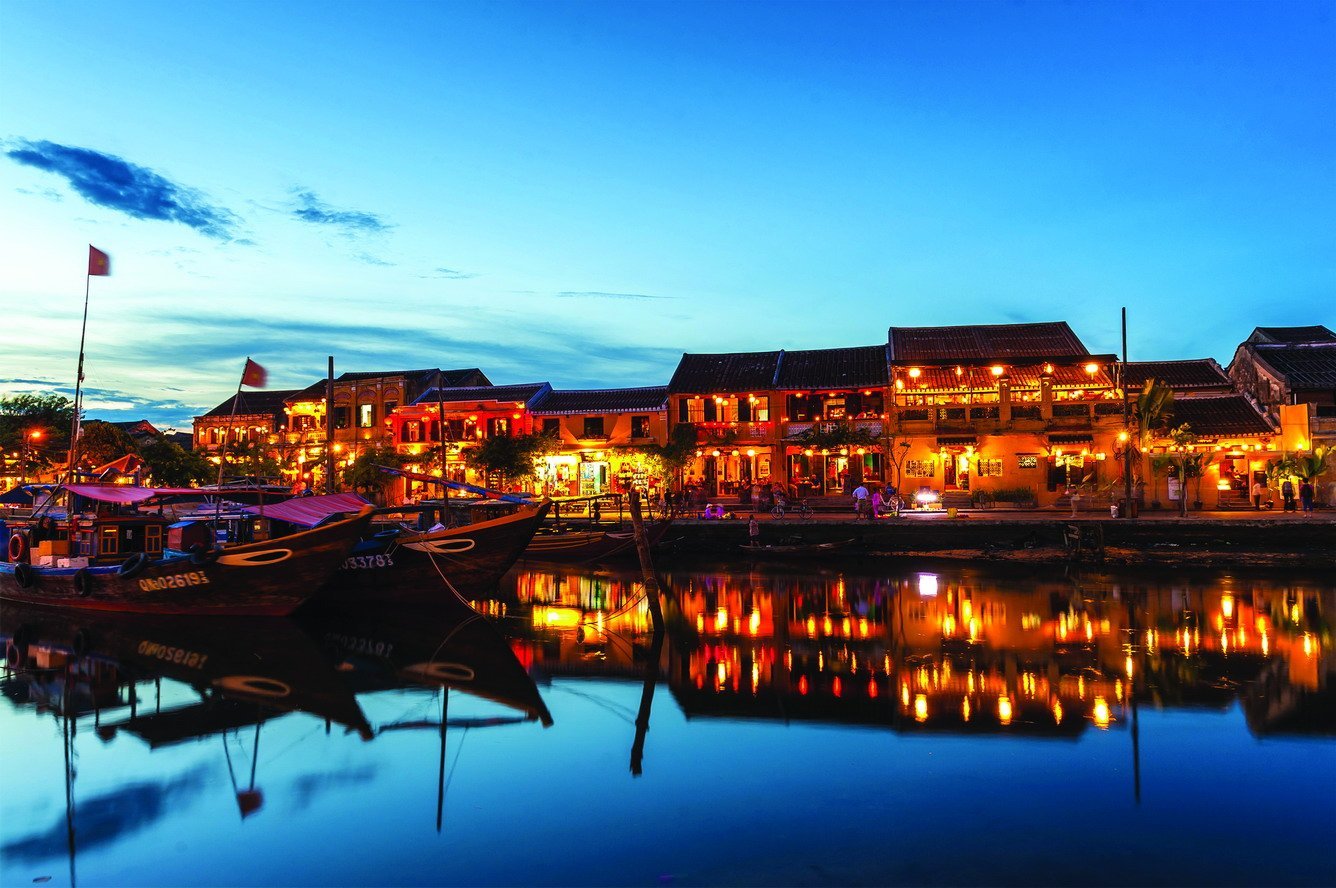 Located off the coast in South Central Vietnam, Hoi An is a beautiful, old city dating back 2,000 years to the Champa Kingdom. The city’s historic architecture, traditional culture and textiles make it a popular destination in Vietnam. At the heart of Hoi An is its atmospheric Old Town which is small enough to walk around easily. The narrow, winding lanes of the Old Town are lined with beautiful old architecture, traditional wooden houses and hundreds of tailor shops selling clothing, shoes, bags, souvenirs and custom-made services. 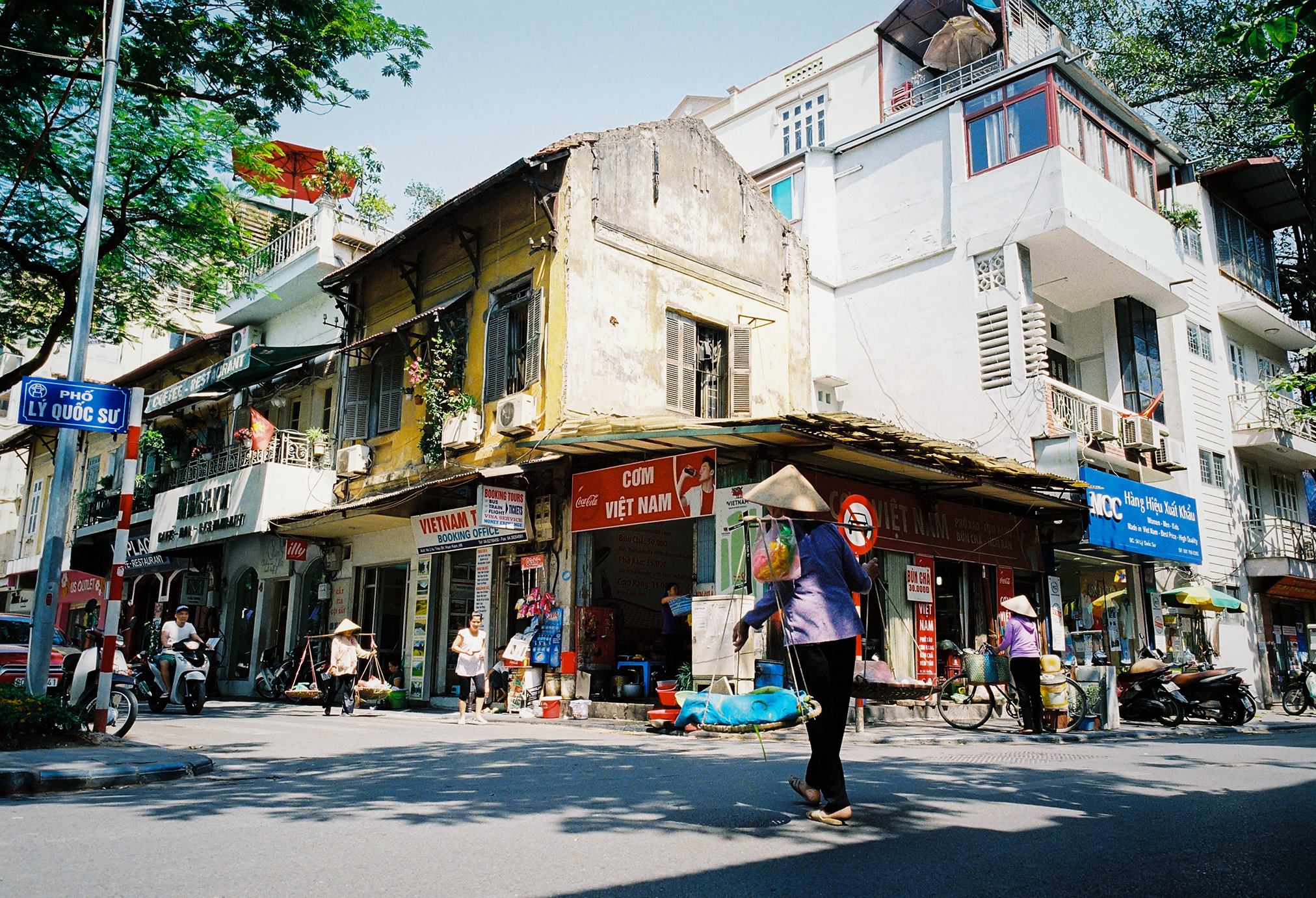 For the last century, Hanoi has the Indochina and Vietnam Wars to emerge as the booming capital city of a reunified Vietnam. At the heart of Hanoi is its Old Quarter, an open-air museum of historic Asian and French colonial architecture that has largely remained intact despite the bombings of the Vietnam War. Here among scenic tree-lined boulevards, tourists can browse busy markets, sip coffee at quaint cafes and visit prominent sites like the Grand Opera House, the Presidential Palace and Saint Joseph Cathedral.

With its aqua-green water and cluster of limestone rocky outcrops rising from the water like sea dragons, Ha Long Bay resembles a scene from a fantasy story. Located about 130 km (80 miles) east of Hanoi in northern Vietnam, this otherworldly bay features more than 2,000 jungle-covered islands pitted with intriguing caves, grottoes, sinkholes and lakes. Many of the islands have been sculpted over the centuries by natural processes into fantastic formations.

Let’s discover our beautiful country with Vietnam Travel and Cruise on this Highlight of Vietnam 12D11N!