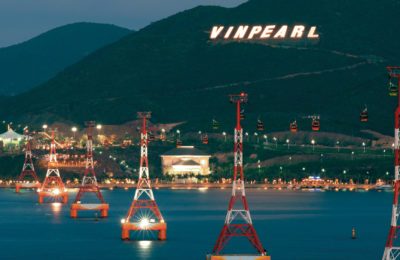 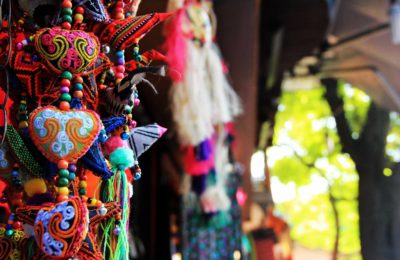 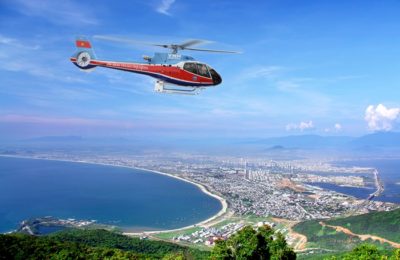 DANANG – HOI AN BY HELICOPTER 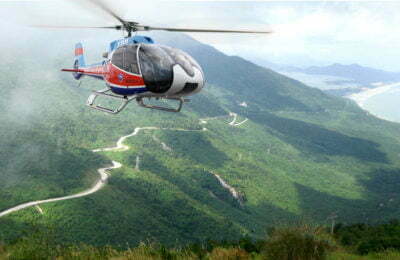 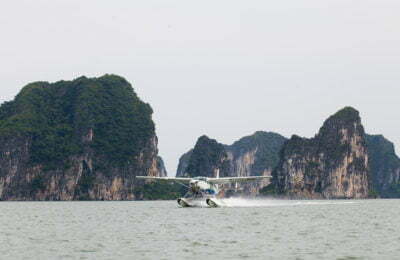 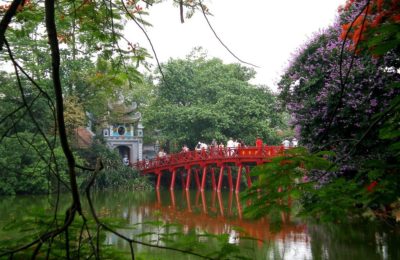 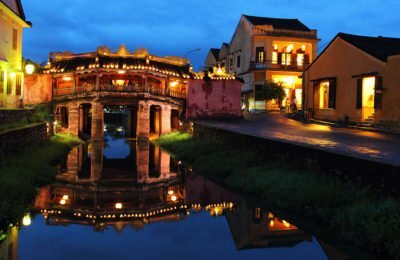 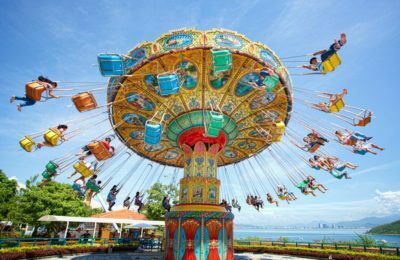 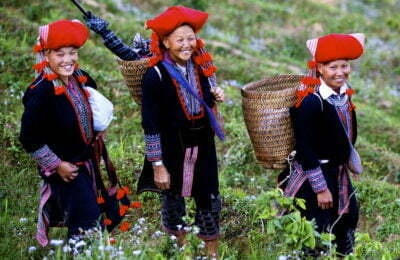 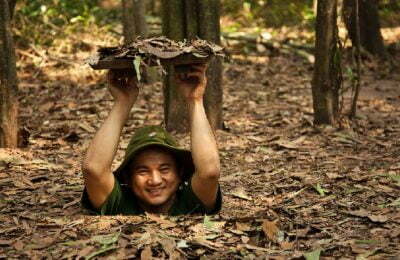 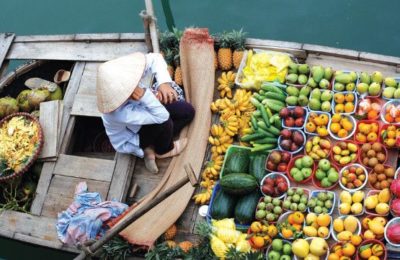 CAI BE FLOATING MARKET AND AN BINH ISLAND 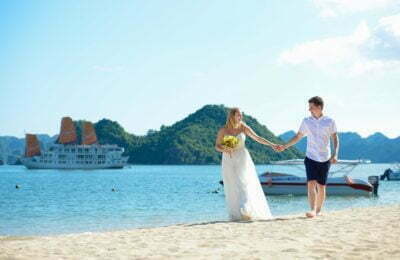