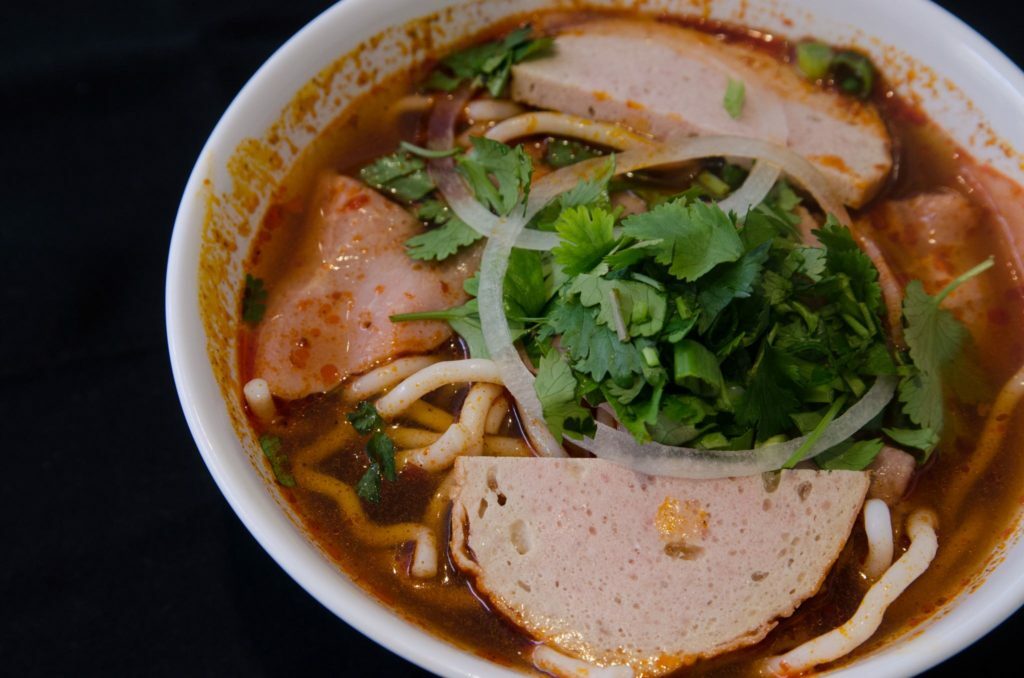 Pronounced ‘hway’, this deeply evocative capital of the Nguyen emperors still resonates with the glories of imperial Vietnam, even though many of its finest buildings were destroyed during the American War.

Hue owes its charm partly to its location on the Perfume River – picturesque on a clear day, atmospheric even in less flattering weather. Today the city blends new and old as sleek modern hotels tower over crumbling century-old Citadel walls.

Journalist Gavin Young’s 1997 memoir, A Wavering Grace, is a moving account of his 30-year relationship with a family from Hue, and is a fine literary companion to the city.

A few touts are a minor hassle, but Hue remains a tranquil, conservative city with just the right concentration of nightlife. 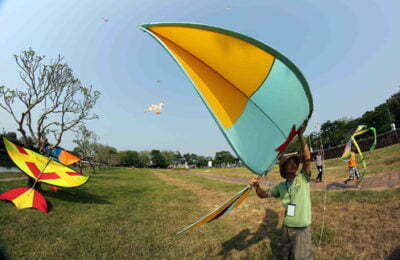 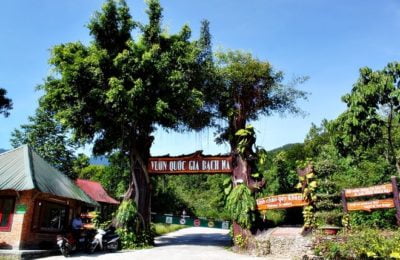 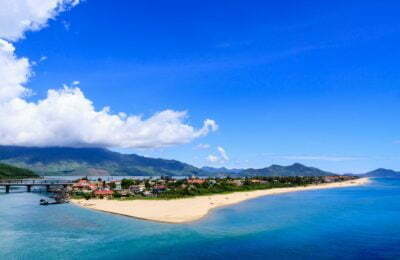 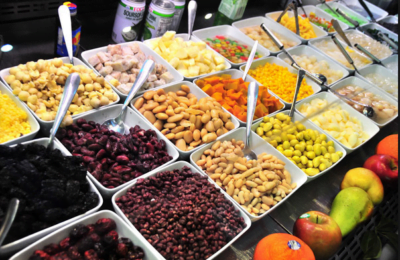 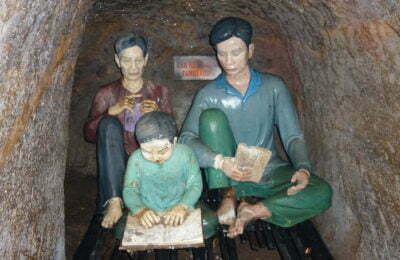 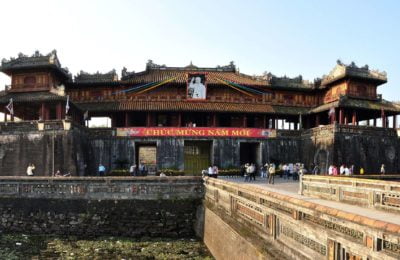